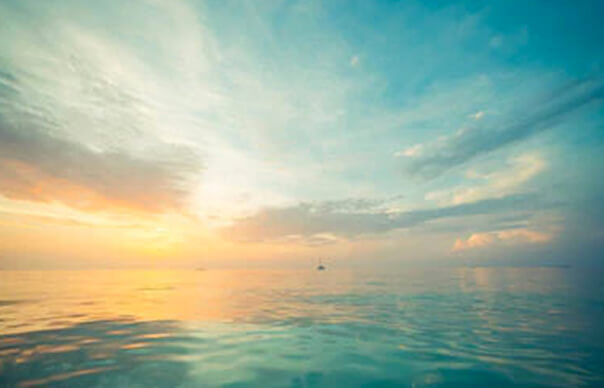 Chancellor Philip Hammond decision to give HMRC secondary preferential creditor status for taxes collected on its behalf in all insolvency situations is likely to have a significant negative impact on lending in the UK, according to global advisory advisor Duff & Phelps.

In a return to the pre-Enterprise Act 2002 era, the Chancellor announced in the 2018 Autumn Budget that HMRC’s preferential creditor status in insolvencies will be restored from 6 April 2020. HMRC’s preferential creditor status was abolished as part of the Enterprise Act 2002, a measure that was part of a number of reforms introduced by the then-Labour Government to encourage business rescue and to make the insolvency process fairer on unsecured creditors.

As part of the proposed legislative changes, the Chancellor announced that HMRC would revert to secondary preferential status for those taxes collected on its behalf, limited to:

The proposed legislation will not impact taxes collected by HMRC directly from a company such as Employer NICs and Corporation Tax, which will remain as unsecured claims in insolvency processes.

The Government is currently in consultation regarding the proposed legislation, which closes on 27 May 2019. While many in the ABL community and restructuring profession are lobbying for the repeal of these proposed changes, the Government is committed to implementing the legislation from April 2020.

This proposal has appeared at the same time as the Insolvency Service proposing an increase in the ‘prescribed part’ – money which would otherwise be paid to floating charge holders, but which is ring-fenced for unsecured creditors – from a maximum of £600,000 to £800,000. Whether this move was coordinated or not, floating charge holders will feel squeezed.