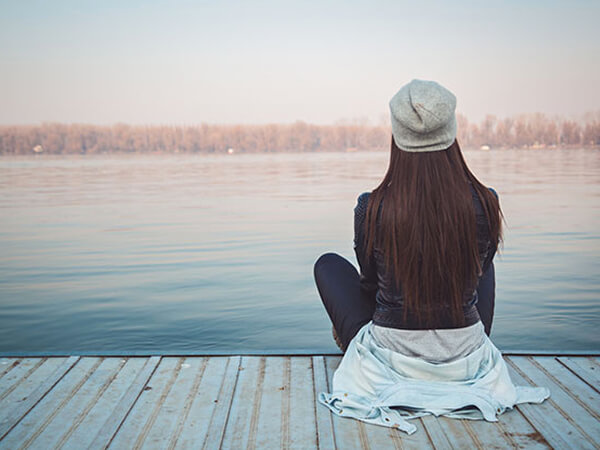 A marketing company’s accountant approached us as their client was receiving pressure from HMRC concerning their outstanding PAYE and corporation tax. The company was experiencing financial difficulty after investing large sums of money into their marketing pitches which turned out to be unsuccessful in winning them new business. The directors wanted to restructure their company in order to be able to continue trading as they felt that they would be able to achieve new business if they didn’t have the burden of the historic HMRC debt.

When the Director and their accountant approached F A Simms, they mentioned that they were very keen on rescuing their company. During initial conversations the following options were discussed;

CVA & CVL were discussed as possible options for the company. Upon further research into the company’s accounts and cash flow, it highlighted a lack of funds and no sign of potential future customers. Due to this a Company Voluntary Arrangement (CVA) was ruled out as the projected cash flow did not show a steady flow of future income that is needed to support the proposals for a CVA process. CVL was also ruled out as the company wanted to ensure they could trade continuously and keep their employees which would not have been an option if the company entered a CVL.

Company Administration was the process that was decided upon to go forward with as this allowed the company to trade continuously while restructuring the necessary elements of the business without having to make any redundancies.

The Administration process granted the company a Moratorium which prevented creditors from taking legal action against the company. We assisted the company in seeking the correct legal advice in relation to helping their employees and helped the company secure a contract from a new customer to help bring in some much needed funds for their continued trade. The company directors also had to purchase the goodwill of the business as part of the Company Administration process. The price that they paid for this was much higher than the market value price and also higher than if the office-holders were to have sought an outside buyer.

The company has since continued to trade successfully and exited Company Administration a few months ago. This process really helped to turn this company around and gave it’s directors a chance to focus on what aspects of their company needed restructuring in order to create a profitable business.