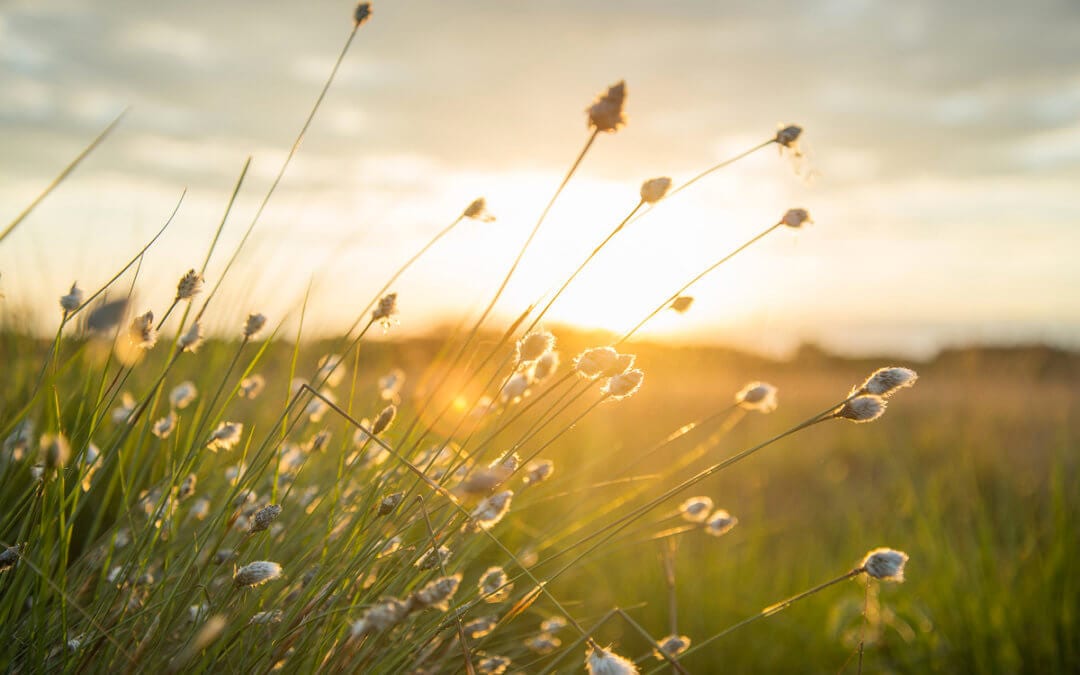 Arcadia announced on Wednesday (12 June) that it had put forward a rescue plan that will see the closure of some Dorothy Perkins, Burton, Topshop and Topman stores.

Outfit, Miss Selfridge, Wallis and Evans stores have also been earmarked for closure in a bid to prevent the tycoon’s empire from falling into administration under its company voluntary arrangement (CVA).

Under the CVA, 23 stores will close now, putting 1,000 jobs at risk, while another 25 will be shuttered as part of a wider restructuring.

Creditors and landlords struck a deal with the Arcadia group to close stores and reduce rents at shops across the retail empire in a bid to avoid it from falling into administration.

Some 18,000 jobs could have been at risk if the group had failed to secure its future in the vote.

The CVAs were voted through at a meeting of creditors a week after the first was postponed after it became clear there was not sufficient enough support among landlords. Sir Philip and his wife Lady Green then proposed less severe rent cuts in a bid to appease the opponents of the proposals.

The initial plans also included a reduction in the company’s contributions to its pension fund, alongside a fresh injection of cash into the scheme.

However, Arcadia agreed with the pensions watchdog the Pension Protection Fund that Sir Philip would contribute another £25 million – bringing the total cash and security package to a value of £310 million.

At least 23 stores have been earmarked for closure at first, followed by another 25 once the plan is in place, with the likely loss of around 1,000 jobs. This includes 17 across the UK and another six in Ireland covering all its brands: Topman, Topshop, Burton, Dorothy Perkins, Miss Selfridge, Outfit, Wallis and Evans.

All of the retailer’s 11 Topman and Topshop stores in the US are also set to close.