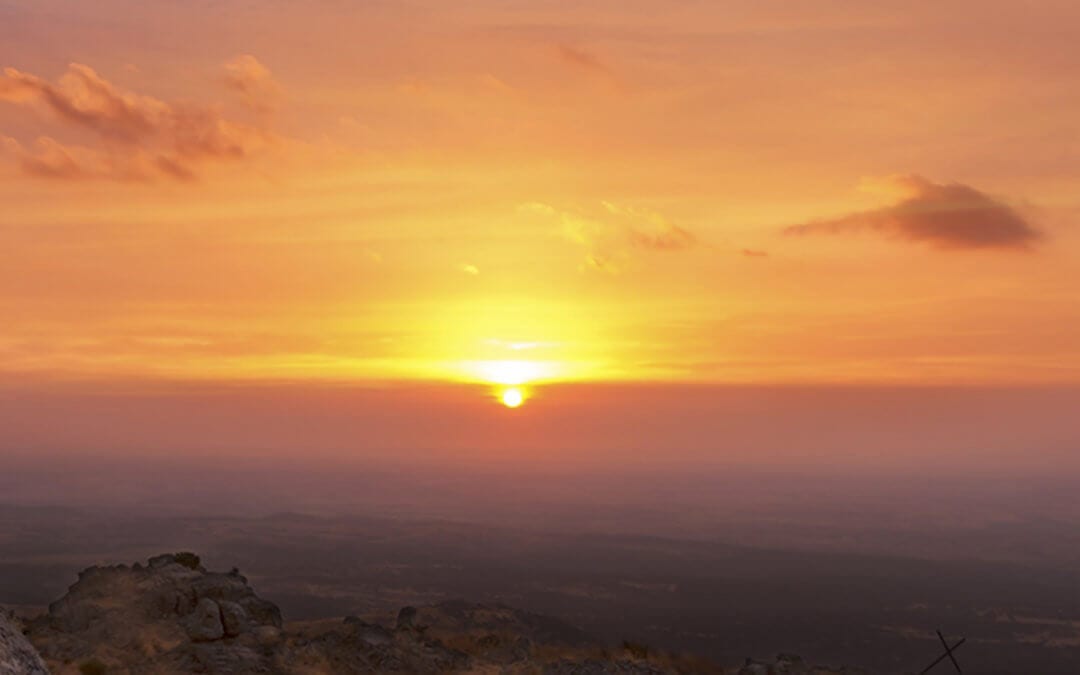 A quarter of betting shops on UK high streets have been slated for closure, putting 12,000 jobs at risk, with William Hill the latest bookmaker to blame job cuts on stricter regulation of fixed-odds betting terminals (FOBTs).

Restrictions cutting the maximum stake on the controversial betting machines from £100 per spin to £2 came into force in April after a lengthy campaign by activists and MPs, who linked the controversial machines to gambling addiction.

Britain’s leading bookmakers, including Ladbrokes Coral, William Hill and Betfred, have since announced plans to shed jobs, blaming the loss of a product that contributed about half of their annual high-street income.

William Hill said last week that it could close 700 high-street shops, putting 4,500 jobs under threat. Ladbrokes owner GVC has already said 900 shops could close, threatening 5,000 staff, while Betfred has predicted up to 500 closures, which would reduce its headcount by 2,500.

The combined total of 2,100 shops represents 25% of the UK’s 8,423 bricks-and-mortar bookmakers, potentially affecting up to 12,500 staff, or nearly 12% of people employed in the UK gambling industry. But the impact is significantly less than the 4,500 closures and 21,000 job losses that bookmakers predicted in a widely discredited report submitted to the government last year in an effort to influence the FOBT decision.

Income from racecourse and bookmaker betting fell from £3.3bn in April 2015 to £3.2bn in September 2018, according to regulator the Gambling Commission. During the same period, online betting income jumped from £4.2bn to £5.6bn.

A survey by YouGov indicates that online gambling is now more popular, with 13% of people admitting to placing a bet on the internet in the past year, compared to 11% at an event or in a bookmaker’s shop.

While GVC, William Hill and Betfred have all said they expect shop closures and job losses as a result of the FOBT restrictions, Paddy Power Betfair, which recently changed its name to Flutter Entertainment, has said it expects to see no impact.

Tom Blenkinsop, operations director at the betting shop workers union, Community, called on William Hill to do everything it could to minimise redundancies and find alternatives where possible. “The government also has a role to play and must look at what support they can offer to workers whose jobs are threatened as a consequence of changes to the law around FOBTs,” he said.

“Betting shops provide an important source of local employment and many of our members have served the company loyally for years. Workers don’t deserve to be the victims of the changes happening in the industry as a result of either government policy or the significant shift towards online gambling.”

William Hill said it would do whatever it could to cut jobs through voluntary redundancies and find alternative roles for affected staff.

The low stake effectively rendered the machines, which account for more than half of high street bookmakers’ revenues, uneconomical.

Gambling firms have since been at pains to stave off similar curbs on their fast-growing online businesses, offering to impose a voluntary ban on advertising during TV sports and increase their contribution to gambling charities to £60m.